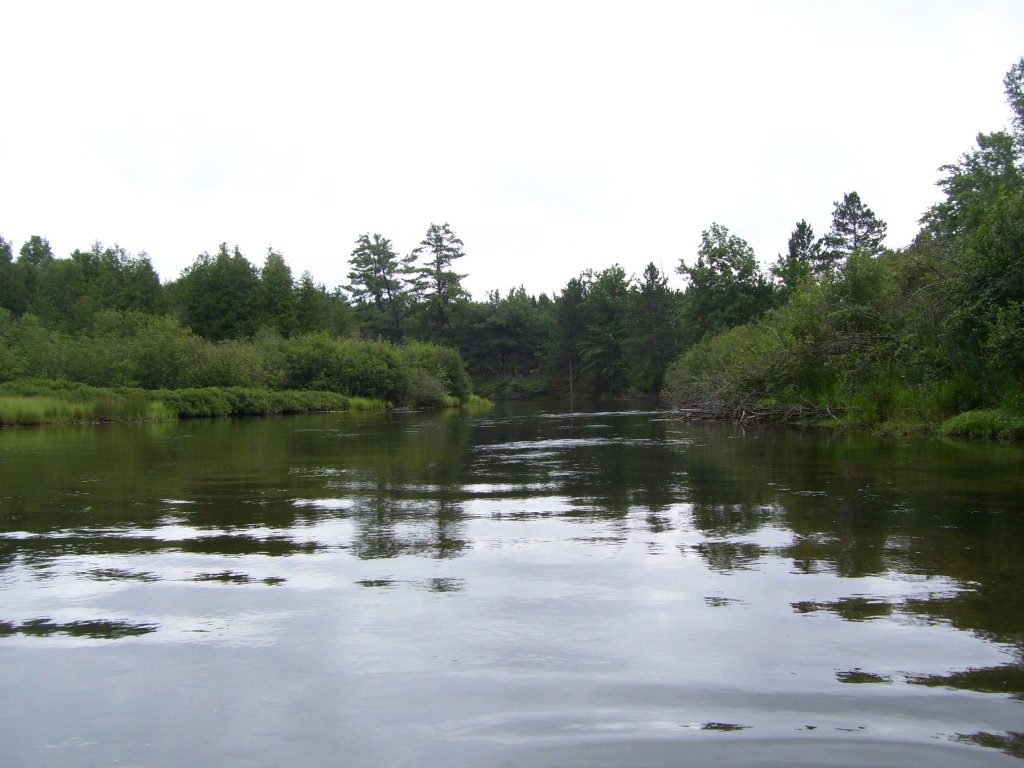 The Clinton has the most coldwater potential of the three streams. The Clinton watershed includes three DNR designated trout streams and several more tributaries that are known to harbor trout year-round. There is an established steelhead run in the lower mainstream of the Clinton. The Clinton Valley Chapter TU has invested more than fifteen years toward habitat restoration and improvement projects on Paint Creek, the Clinton’s premier designated trout stream tributary.

The Clinton River Coldwater Conservation Project has been selected by TU National as a stream improvement project for organizational development and capacity building under the Mott Grant for the Great Lakes region. A project steering committee is in place, which consists of representatives from Trout Unlimited (Challenge, Clinton Valley, Paul H. Young, and Vanguard Chapters), Clinton River Watershed Council, City of Auburn Hills, and the Michigan Department of Natural Resources.

The goal for the first phase of the project was to assess and develop the coldwater potential and public access opportunities in lower Galloway Creek and the middle mainstem section of the Clinton River to become a designated trout stream. The skills and partnerships developed in this specific section of the Clinton River watershed will then be used for additional coldwater opportunities throughout the watershed. The majority of the inventory work was completed during the summer of 2003.

CRCCP continues to be an active program through the Clinton River Watershed Council that our chapter partners with for annual local conservation projects. 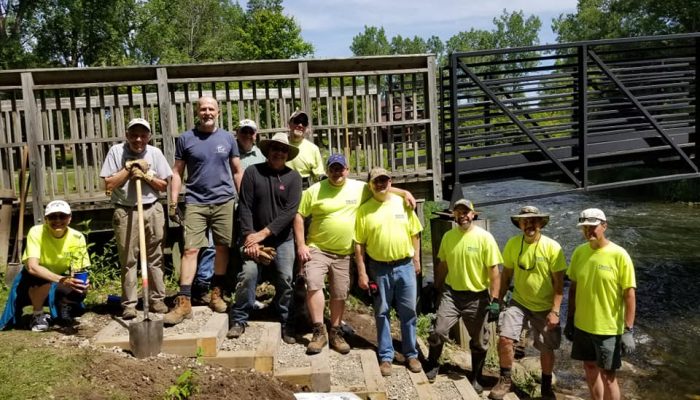 Imagine this…  It’s opening morning of trout season.  You’ve made your way down to the banks of Paint Creek.  The... Read More
Learn More

Paint Creek is the stream we have adopted as our own to maintain and improve. As you can see... Read More
Learn More

In the spring of 2012 the Clinton Valley Chapter was awarded a TU National Embrace-A-Stream Grant designed to cover... Read More
Learn More 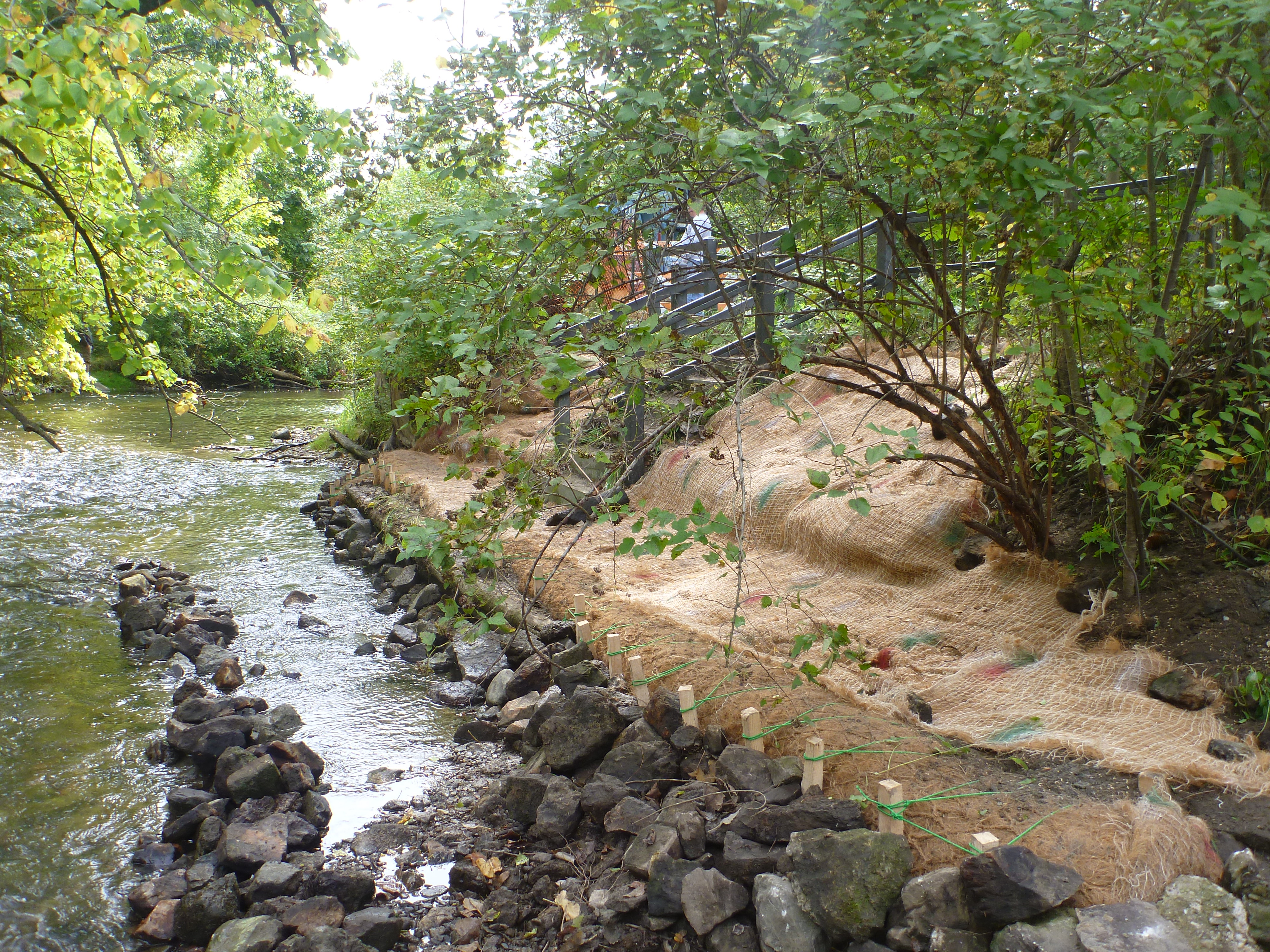 The CVTU Conservation Committee continues each year to either establish new angler access sites on Paint Creek and the... Read More
Learn More