For over 30 years the Clinton Valley Chapter of Trout Unlimited has hosted a weekend at the historic Wa Wa Sum Lodge on the banks of the Main Stream of the Au Sable’s fabled “Holy Water” just east of Grayling.  This is the chapter’s most prized event as it gives our members an opportunity to come together, enjoy the water that TU was founded on and create memories that will last a lifetime.  We truly cherish this event every year! 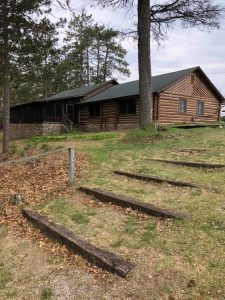 The 2022 Wa Wa Sum outing with be Thursday, May 19th through Sunday, May 22nd.  Registered attendees will stay at the lodge with direct access to fish the Au Sable river system.  While this outing is one of our engagement highlights of the year there are a few things to take into consideration:

Reservations will begin Friday, April 1st and will remain open until all 26 beds in the lodge are full.  We will have two options for attendees this year; stay the full weekend (3 nights) for $140 or stay only two nights for $100.  This registration fee includes your lodge stay and entry into the raffle for a TFO 9ft 6wt fly rod.  The rod drawing will take place Friday, May 20th so that the winner can fish their new rod for the weekend.

IF YOU WOULD LIKE TO ATTEND THE WA WA SUM OUTING AND HAVE NOT RECEIVED A REGISTRATION EMAIL BY SATURDAY, APRIL 2ND PLEASE EMAIL THE CLINTON VALLEY ENGAGEMENT COMMITTEE CO-CHAIR JASON DAVIS AT [email protected]  THIS EVENT WILL SELL OUT FAST!  DON’T HESITATE ON REGISTERING! 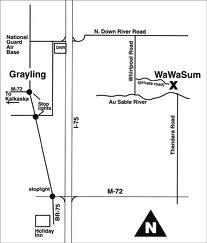 The name Wa Wa Sum means “Plain View” in the Ojibwa language and was given to the camp in 1905 by Chief David Shoppenagon, an Au Sable guide and woodsman. At that time, because of the extensive logging of the region’s pine forests, the view from the high bank on which the camp is built was unobstructed for miles to the south. Since then, the forests have regenerated, slowly obscuring the view beyond the river.  Chief Shoppenagon built the first building at the camp, now known as the Dining Room, in 1880. In 1897, Rubin Babbit, an Au Sable woodsman who later became Michigan’s first wildlife officer, built a second structure, now the Administration Building. These first buildings were constructed of red pine and tamarack logs and used as a fishing camp for a group of Toledo businessmen. Other cabins of various sizes were added in later years: the Bullpen (1907); the Big Camp (1921/22); the Barn and the Guide’s Cabin (early 1930s).

The buildings and 251 acres of land were deeded to MSU in 1980 by owners Virginia Secor Stranahan and Frank Bell, descendants of two of the camp’s six original owners. Kevin Gardiner, a descendant of Rubin Babbit, is the camp’s present caretaker. He is the third generation of his family to perform these duties.

In 2013 the Clinton Valley Chapter provided an addition to the experience at the Wa Wa Sum Lodge.  On your next trip take a stroll down to the dock on the river and enjoy a cold beverage while relaxing on the new bench provided by our chapter. 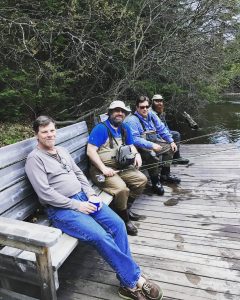 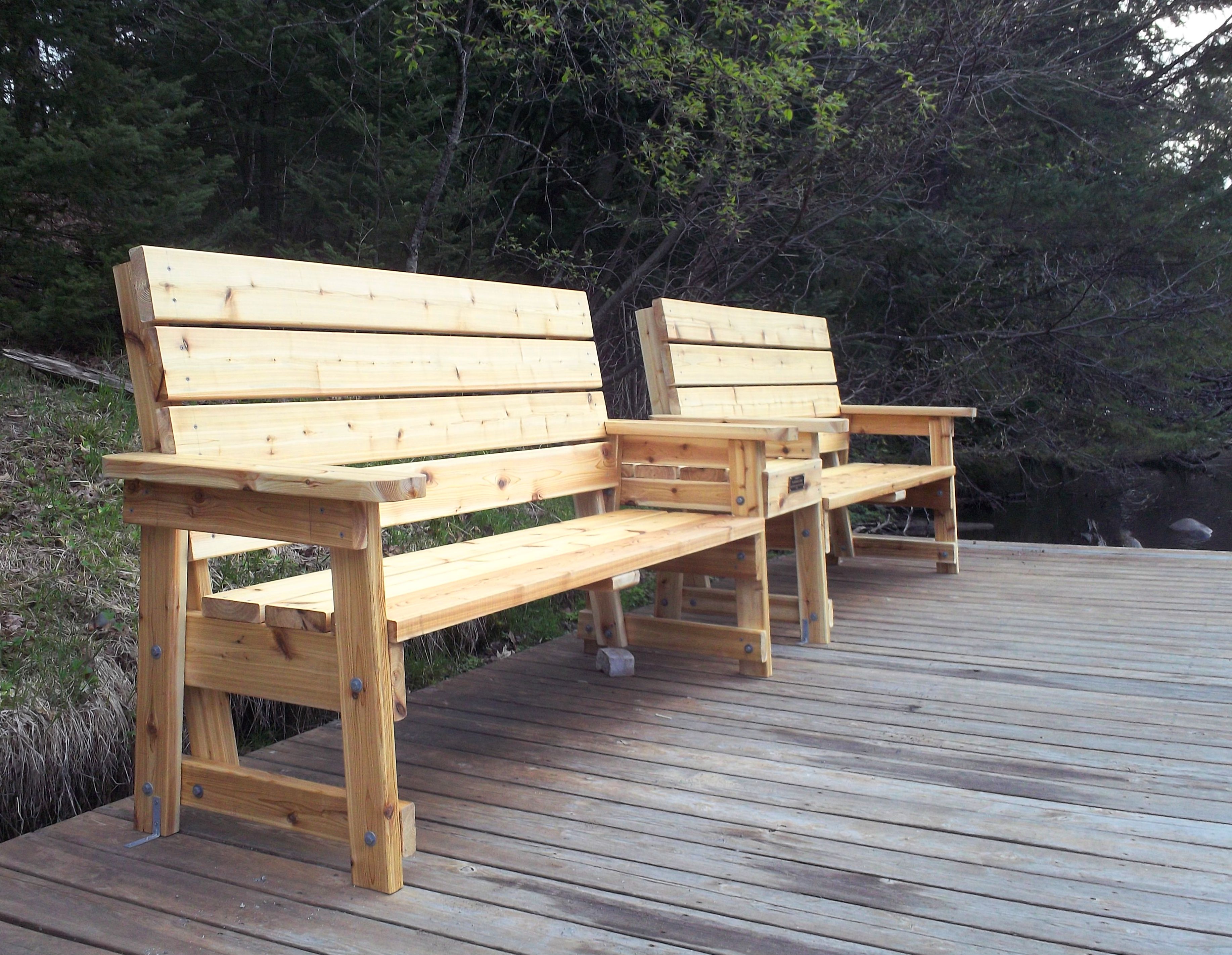