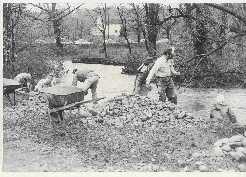 Paint Creek is the stream we have adopted as our own to maintain and improve. As you can see from this photo, it is a project that has been ongoing for many years. This historic photo has been around the chapter for years, however, no current member remembers the project.  The creek remembers and that is the incentive that keeps our chapter motivated to keep Paint Creek clean. 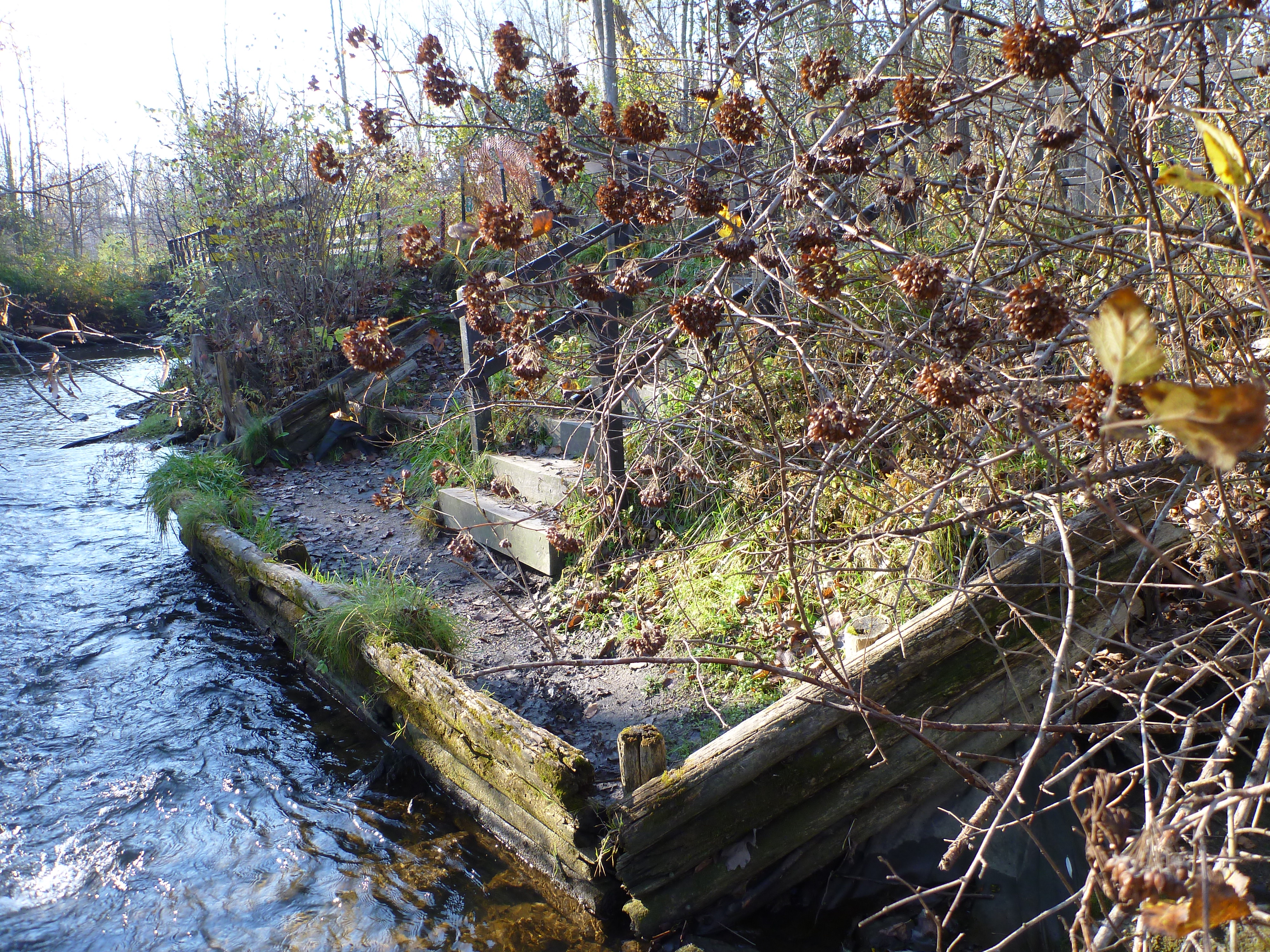 Phase I of this project (the Dutton Road site) began in September of 2012.  Repair of this site consisted of removing a degraded river viewing structure and placing coir logs along the streambank … Read the rest